It doesn’t get you high, but it’s causing quite a buzz among medical scientists and patients. The past year has seen a surge of interest in cannabidiol (CBD), a non-intoxicating cannabis compound with significant therapeutic properties. Numerous commercial start-ups and internet retailers have jumped on the CBD bandwagon, touting CBD derived from industrial hemp as the next big thing, a miracle oil that can shrink tumors, quell seizures, and ease chronic pain—without making people feel “stoned.” But along with a growing awareness of cannabidiol as a potential health aide there has been a proliferation of misconceptions about CBD. 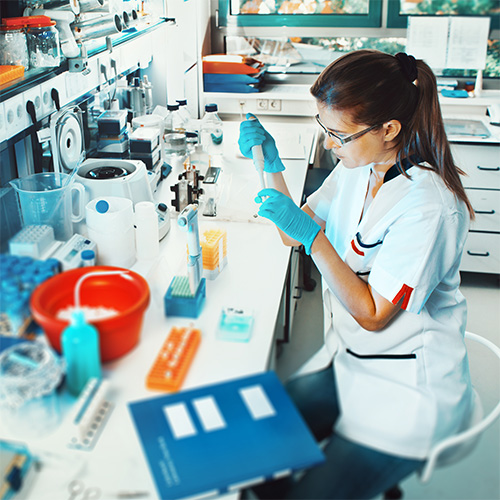