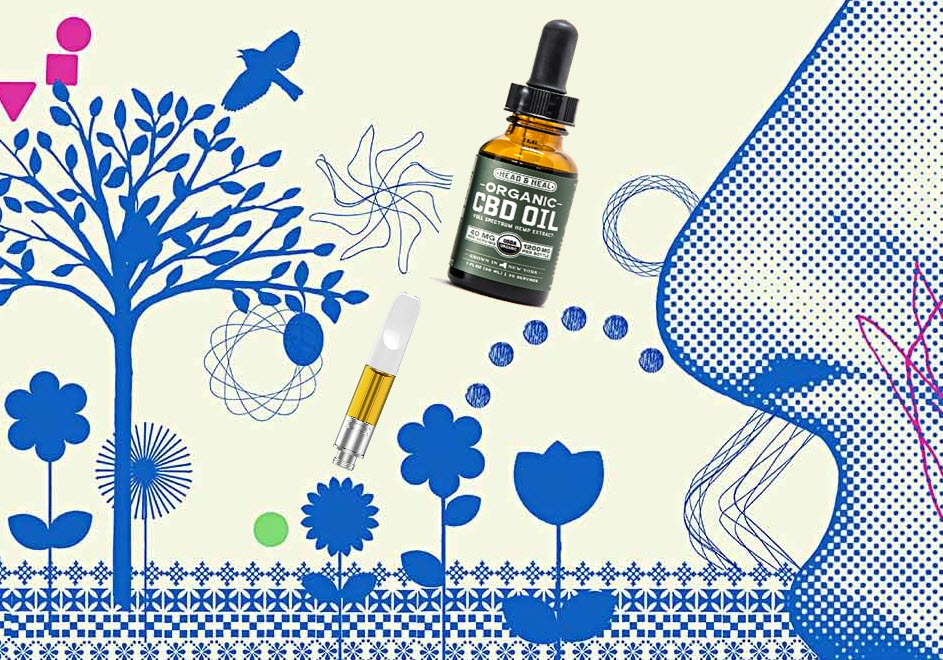 Day after day different questions regarding the possible application of cannabis as a beneficial medical product in the treatment of several conditions are raised. Questions that are either validated or debunked by the endless works of research being conducted by experts in the industry.

This trend is to be expected because cannabis has gradually been gaining acceptance in several parts of the world and with the reduction in the stereotypic attitude being given to medical and recreational users of cannabis, the search for other possible applications of cannabis should be expected to grow more and more.

The field of medical cannabis has been one that has largely expanded over the years and this expansion seems to be just getting started with no signs of slowing  down anytime soon. Cannabis has the cannabinoids in its composition to thank for its increasing application in the medical world and the endless quest to discover the true extent of its capabilities; which is gradually yielding fruit.

CBD and THC are two of the major cannabinoids that are present in cannabis and have shown great potential to help medicinally. From anti-inflammatory effects to analgesic effects, these cannabinoids play a huge role in helping to deal with numerous conditions one of which is allergy and its symptoms.

In this article, we’ll take a closer look at what allergy entails and how CBD could help relieve allergy symptoms. Read on!

What is an Allergy?

Allergy is a general term that seems to be common to all so without trying to complicate things we can simply refer to an allergy as a reaction of the body to an external allergen which can be from the environment, food, and several other sources. Allergies can also be propelled by stress, climatic conditions, temperature, humidity as well as genes. It is characterized by inflammation and irritation of several parts of the body like the throat and sinuses which makes it hard to drink and eat along with blockage of the airways and pressure on the nasal cavities.

Generally, allergies are treated with the use of antihistamines which serve to attend to the symptoms of the allergy and bring about normalcy to the body system. Though efficient, antihistamines predispose the user to different types of side effects such as nausea, blurred vision, drowsiness, and confusion which is one of the major reasons why other means are being researched into and cannabis or better still CBD might just be the answer. CBD has been known to have efficacy in alleviating some of the symptoms associated with allergic reactions which explain the inquiry for its efficacy in dealing with allergies.

CBD has significant roles to play when it comes to the management of allergies and gaining relief from its symptoms. White blood cells are the first responders when the body is exposed to allergens such as food, dust, mold and so on which causes allergic reactions. Their actions bring about the development of inflammation and CBD has been known to regulate the production of white blood cells in the body thereby limiting the development of inflammation in different sites. CBD also prevents the closure of the airways and relieves the pressure on the nasal cavities and by so doing allows normal breathing to continue.

CBD has antimicrobial properties that help in its activity against seasonal allergies by helping to reduce the irritation caused at the throat and sinuses. The endocannabinoid system also has a large role to play in this with the two major cannabinoid receptors CB1 and CB2 found majorly in the nervous system and immune system respectively being implicated in causing inflammation. This inflammation at the sinuses accounts for a large part of the reaction of the body to allergens and the interaction of CBD with these receptors can help to reduce inflammation by stabilizing the endocannabinoid system and the neurotransmitters that mediate it.

Allergic reactions are also accompanied by an amount of pain that CBD can help the patients to deal with. The presence of CBD and THC gives an entourage effect which helps the body to deal with pain and this further increases the pool of activity that CBD has in dealing with allergic reactions.

Once the matter of the efficacy of CBD has been established in dealing with allergies, the next important question needs to be about the method of administration that will provide a rapid onset of action. Many cannabis users are already comfortable with inhalation either through smoking or vaping, however, the duration of its effects can still be improved upon by other means of administration. Topical applications of CBD oils in lotions and creams can also serve for local action and can help with a short duration needed before the onset of action. Another popular mode of administration is through edibles that have been infused with CBD which easily delivers CBD into the body system with a rapid onset of action and a good range of effect.

There is still much to be explained when it comes to CBD and allergy. Although studies are still being conducted it’s safe to say the potential here is enormous.

CBD FOR ALLERGIES, WHAT CAN IT DO, READ MORE… 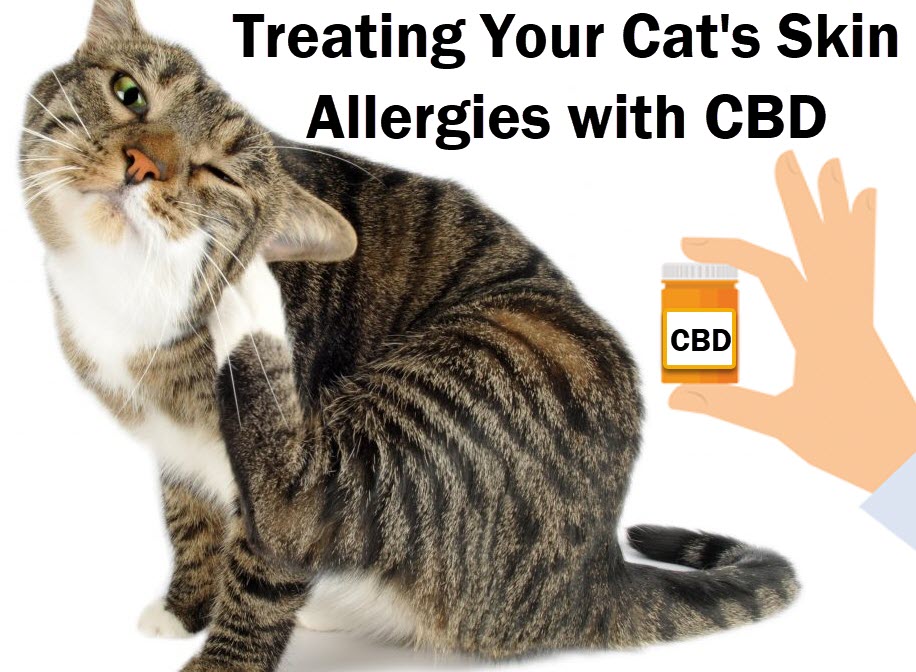 DOES CBD HELP WITH CAT SKIN ALLERGIES? WE CHECKED! 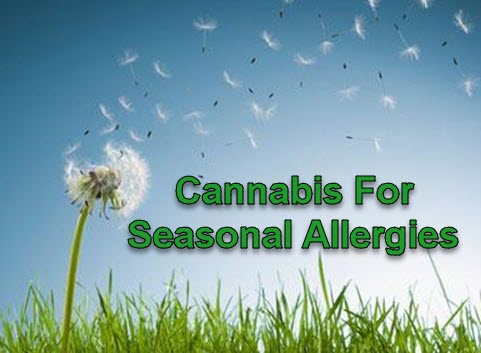 ALLERGIES AND CANNABIS, CAN IT HELP OR HURT? CLICK HERE!