The problem of chronic pain can no doubt be really exhausting. According to 420 doctors, this is the most common ailment that people use cannabis. And for people who are unfortunate enough to have this condition, it can disturb various aspects of their lives. The condition can impact their health, mood, and overall wellbeing.

Sadly, the treatment options for this ailment are also as problematic as the condition itself. Most of them are not effective enough. And the opioids that are usually prescribed to treat the condition have several fatal side effects.

Do you know, in the year 2018 only, more than 46 thousand people died due to opioid overdose? No wonder why so many people are turning to cannabis now.

420 doctors believe cannabis to be an amazing alternative to opioids to help people manage chronic pain.

But now the question is- On what basis do the doctors say so? Are there any studies suggesting the same? What does science say exactly?

Fortunately, chronic pain is one of the most well-studied conditions when it comes to the effects of cannabis and its compounds. So, let’s see what makes cannabis such a good alternative to opioids to treat chronic pain. 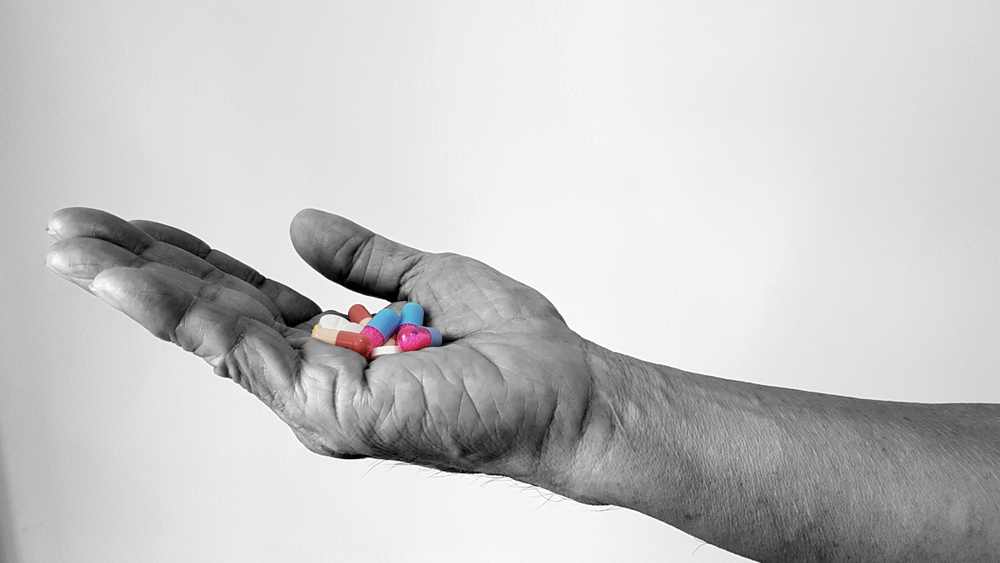 Opioid Use is Risky: A 420 Doctors Perspective

Using opioids either for chronic pain or any other condition has several risks. And the first and most problematic is obviously the chance of developing addiction toward it. For this very reason, physicians are now much more reluctant to prescribe them. In fact, given the current opioid epidemic, the whole prescription protocol is changing slowly. All this effort is toward curbing the addiction and overdose of these drugs.

And though overdose and abuse are certainly not small issues, there are many other side effects too of using opioids on a frequent basis. Some short term negative effects of using opioids include nausea, drowsiness, difficulty in breathing, constipation, etc. And some of the long term effects are cardiovascular disorder, physical dependence, and tolerance.

Now, let’s see how marijuana performs as a treatment against chronic pain.

As per the latest reports, the total number of people who have a medical marijuana card in the US is more than a whopping 3.5 million. And the count is surging hastily.

Though there are various conditions for which people get an MMJ card, such as anxiety, insomnia, PTSD, as per the estimates, more than 50 percent of these marijuana patients are using the herb to treat their chronic pain only. The numbers clearly tell us how effective marijuana is as an aid to this condition.

But let’s not talk about the numbers right now and focus on the actual evidence. Let’s see if there are any scientific studies that prove the effectiveness of marijuana against pain.

As a matter of fact, there are. Let’s take a look at them.

There was a systematic review in the year 2015 that examined 28 different studies on the effects of exo-cannabinoids to treat chronic pain and other medical issues. And as per the report, the use of marijuana as a medicine for neuropathic pain, chronic pain, and spasticity caused by multiple sclerosis has been supported by solid evidence. Among these studies, six were of general pain and five of neuropathic pain. And the findings were that all the patients involved in these studies had a significant improvement in their symptoms after using cannabis. You should note that most of these findings were based on the use of synthetic cannabinoids, but there were a few that examined the effects of smoking and oral spray too.

420 doctors believe that the use of cannabis is a lot safer as compared to other drugs, such as opioids. However, they also warn that if you are using opioids already, you must not make any drastic changes in your medicine structure. If you are thinking of using cannabis to treat your chronic pain, you must talk to a qualified doctor first. 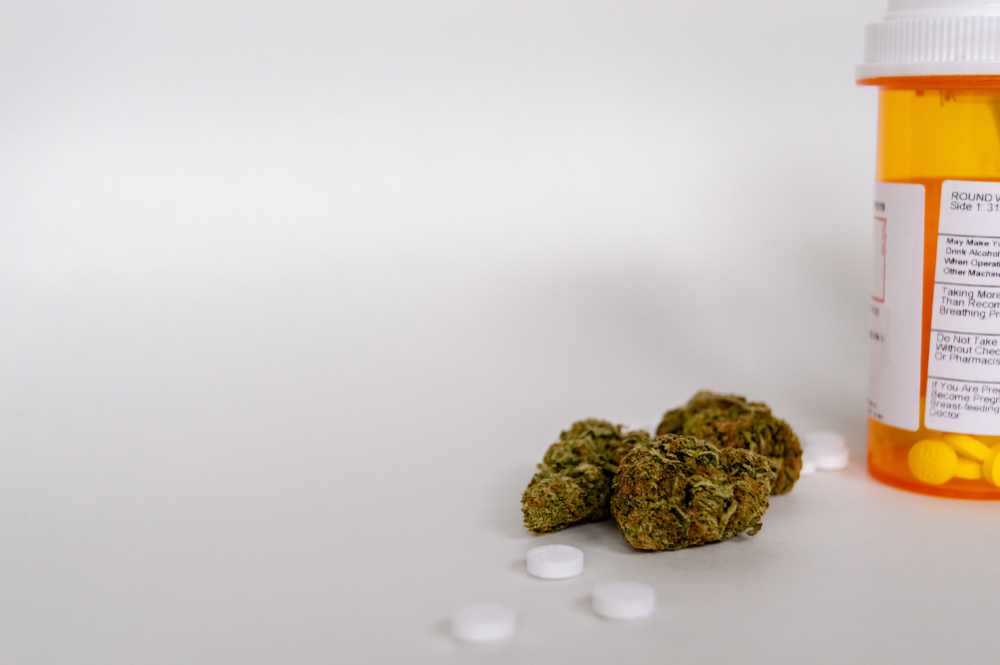 Cannabis vs. Opioids: Why Do 420 Doctors Recommend Cannabis For Chronic Pain?

Since the beginning of the century, the prescription rate of opioids has risen by more than 400 percent. And with this, the surge in the number of overdose fatalities is also evident. As per the estimates, approximately 40 people die every single day due to drug overdose. Due to this only, the problem of opioid abuse has been deemed an epidemic across the US.

Amid all this, however, cannabis is coming out to be a really nice solution.

As we saw, there are multiple studies proving the potential of cannabis in treating the problem of chronic pain. And the plant is slowly reducing people’s reliance on opioids. Here are a few benefits of cannabis over prescription opioids:

Many medical marijuana patients consider cannabis to be a great aid against their chronic pain. There are many stories too of the people who initially used opioids and other prescription drugs, such as OxyContin, Clonazepam, Lexapro, etc. to treat their condition. But later they switched to cannabis. And while using cannabis, they found an amazing relief in their symptoms. Given this, they were also able to cut back on their drug use significantly. 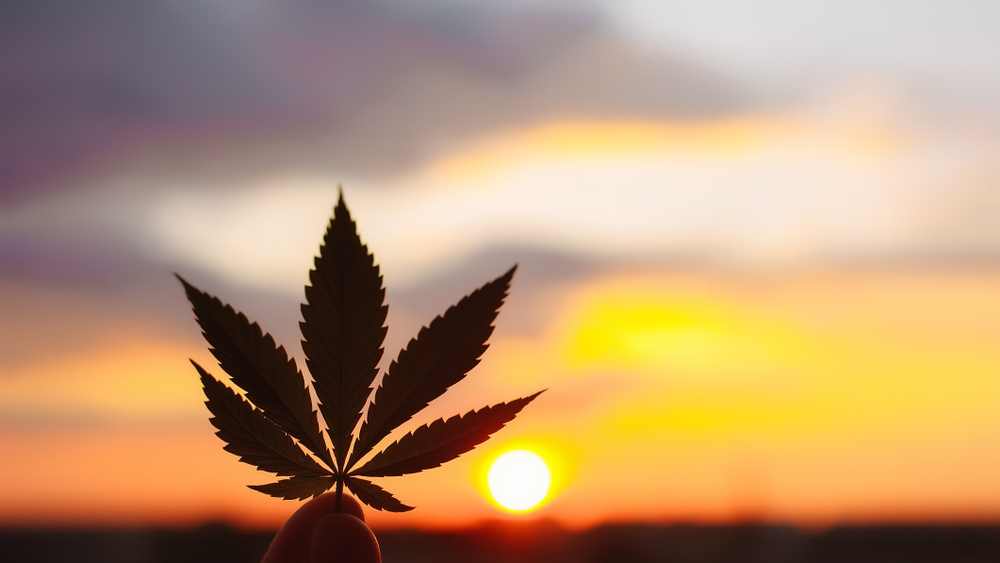 Cannabis, you perhaps already know, is a drug that may affect different people differently. A particular strain or an administration method that works for others may not work for you.

Having said that, 420 doctors say you may need to experiment a little with the herb to find out what would be the best for you. It may take some time to figure this out. So, if you are a beginner, you must start with a low dosage and keep it slow. When treating chronic pain, experts say “less is more” approach is quite effective.

In the end, experts believe that cannabis can be an amazing alternative to opioids against chronic pain. However, again, if you are already on opioids, you must tread carefully. As I said before, you must not make any changes drastically in terms of medications. Also, cannabis may interact with certain medications. So, make sure you consult your doctor before introducing cannabis into your regime.