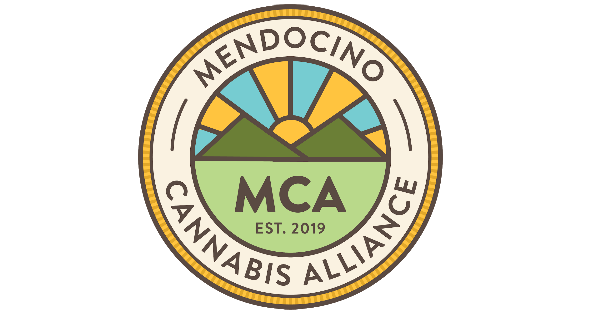 Casey O’Neill, Member of the MCA Policy Committee, local small farmer and long time advocate for local and state cannabis policy said: “The transition to regulation has been difficult to say the least. Reaching a point where our local trade association has hired an Executive Director is a huge milestone that helps me to feel hopeful for the future. There is much work to do in cannabis policy development and I am glad to support Michael and continue the efforts with MCA. Great success indeed!”

Since entering the cannabis industry in 2015, Katz served as the CEO of the family-owned startup Evoxe Laboratories before co-founding and developing The Emerald Exchange, an event and marketing platform focused on creating market opportunities for licensed, small batch, sungrown, craft cannabis cultivators from Northern California.

Genine Coleman, the Executive Director of Origins Council, MCA’s partner in state-level policy advocacy is celebrating the announcement: “I have had the pleasure of working closely with Michael for the past 3 years in the cannabis advocacy space. His professionalism, marketing expertise and keen intellect will be extraordinary assets to MCA. Most importantly though, Michael is passionate about the people that comprise MCA’s membership and he is deeply committed to the success of the Mendocino cannabis industry.”

Katz brings over 15 years of experience as a Producer and content creator on projects ranging from music videos to stadium sized event graphics, creating branded content for some of the largest consumer brands in the world including Google, YouTube, Apple, Microsoft, Disney, Activision, Marvel Studios, Tylenol, and HP among others. The quality of the material produced under his direct supervision contributed to many awards, including a 2013 Gold Key Art Award and Agency of the Year at the 2013 Game Marketing Awards. He then worked as Head of Production for Wondros Global and 5D Global Studio, both owned by Emmy Award winning director Jesse Dylan before making the transition to the cannabis space.

Patrick Sellers, Chairman of the MCA Board of Directors, believes this is the dawn of a new era for the organization. “Since our founding in February of 2019, MCA has been led by a committed volunteer Board without an Executive Director. That has finally changed. Michael Katz has the skills and abilities to take the organization to another level and I couldn’t imagine a more well suited Executive Director. He has been a charismatic leader on our Board and an essential contributor to MCA’s developmental processes. Most recently he has served exquisitely as our Treasurer through the economic instability of the Covid-19 pandemic. Beyond this, his prior experience as a content producer on the global stage gives him a unique perspective that will be hugely impactful during this next round of existential challenges faced by the Mendocino County cannabis community. I have no doubt that Michael is the most qualified and appropriate person to tell our story to the world, as it happens. He understands the historical significance of our past, and has a vision for our future that I hope will be as much of an inspiration for the whole community as it has been for me.”

“It is a great honor to have been hired to serve as Executive Director by the Board of MCA,’ said Katz. “I look forward to working with the entire Mendocino cannabis community to improve conditions for our essential industry.”

Under Katz’s dedicated leadership, MCA looks forward to expanding the organization’s capacity to serve the needs and interests of membership and build a vibrant and successful future for Mendocino cannabis.