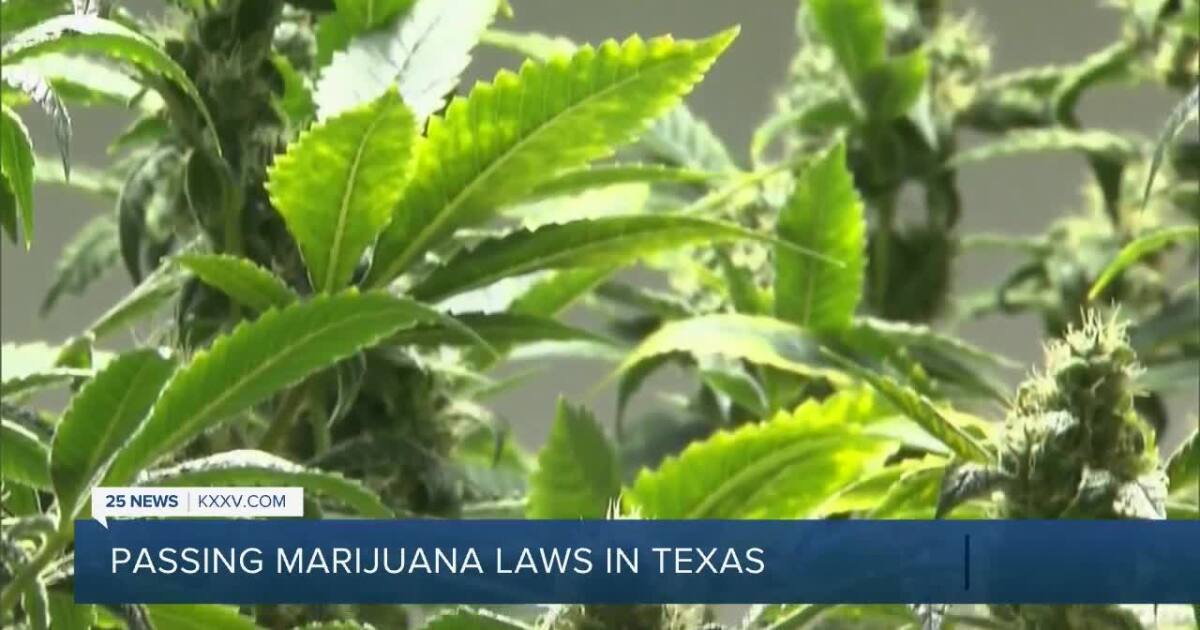 HARKER HEIGHTS, TX — A historic bill was passed by the House of Representatives to decriminalize marijuana on a federal level as opposed to the more familiar state level.

The next time we’ll see this bill will be next month when it reaches the Senate and if the Republicans can remain in control of the majority, it will have a tough time making it any further.

After 20-some years in the military, Carl Duncan was ready for a change.

“When we do something like that for so long and then you stop doing it, your body goes through a system where it’ll go through different phases to a change of schedule,” Carl Duncan, the owner of Your CBD Store in Harker Heights said. “What I found was I was taking 10-12 medications a week.”

He began utilizing CBD products to cut down on these medications.

It’s something that was so unknown years ago, but now has gained momentum. An effect he says he could see again if marijuana were decriminalized.

“It starts in one area and it grows until it gains enough momentum and gains enough support until it can take larger effects,” he said.

Representative Joe Moody in El Paso said if we follow the trends of other states who have already taken the risk, Texas could largely benefit.

“Here’s the great part for Texas,” Representative Joe Moody of the 78th District said. “We have waited long enough that we have seen this become more than just an experiment many states have endeavored to do this and so they can show us here’s some good things you can do here’s some mistakes you can avoid.”

As for the economy, 5% of the product revenue would go into a federal trust fund benefiting those affected by the war on drugs.

On a local level, economists told 25 News that it’s up to the states to decide.

“Some states are going to really look to capitalize on that and some states may look to tax it so much to still make it an undesirable thing,” Dr. Rob Tennant of Texas A&M Central Texas said.

After years of research and education, Duncan said cannabis isn’t something new, though it would be new to Texas.