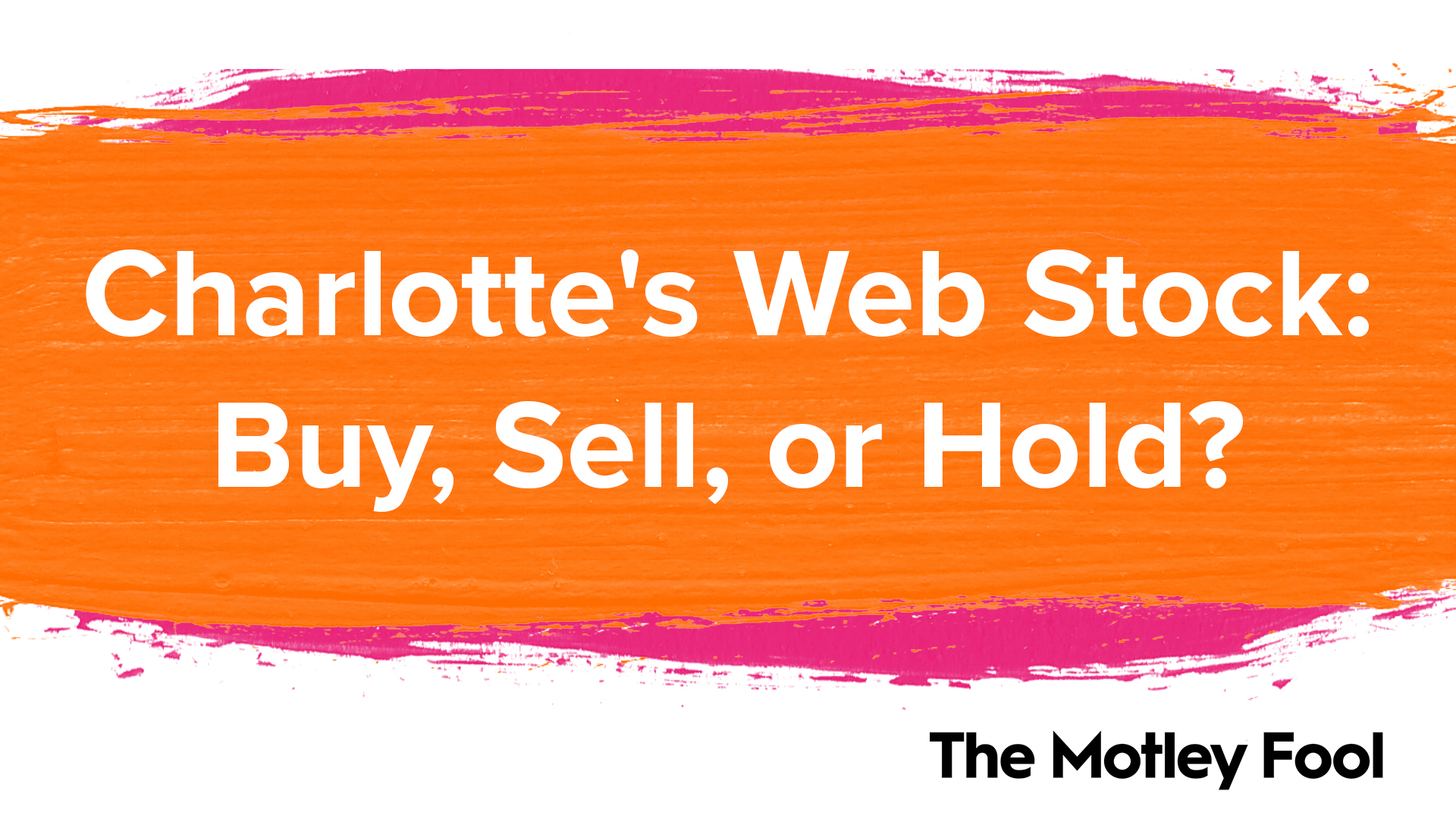 At the end of 2019, many companies piled into the cannabidiol market. One that has come to prominence is Charlotte’s Web (OTC:CWBHF).

Does name recognition mean the stock is a buy, though? In this clip from Motley Fool Live that aired on Dec. 22, veteran Fool contributor Eric Volkman gave his opinion in an interview with Healthcare and Cannabis Bureau Chief Corinne Cardina Jurney.

Corinne Cardina Jurney: All right, let’s hit some Slido questions. A couple of the top Slido questions are about a stock that is inching toward under a dollar territory, Charlotte’s Web. It is actually trading at $4 right now, but it’s been hammered over the past year. It’s down 48% here today. Eric, do you have any thoughts on Charlotte’s Web and what our viewers should do with the shares that they own?

Eric Volkman: Charlotte’s Web, cannabidiol — CBD — producer. There are a lot of companies getting involved in that space. Some big ones too, Canopy Growth (NASDAQ:CGC), for example, with much fanfare, couple of months ago, they built a Martha Stewart CBD line. She’s involved in everything having to do with edible substances.

Volkman: Yeah, that’s Martha. She’s got the CBD line. There are others celebrities that have been involved. There’s a lot of CBD products on the market.

With Charlotte’s Web, I don’t think they are bad company, I think management has been fairly cautious and conservative as I opined just now.

But I don’t… CBD doesn’t get me very excited. I don’t see a huge scope for expansion. I think it’s kinda sorta trendy now, CBD products. Can that hold? I don’t know. There are a lot of people doing this in Canada and the states. That would be my concern with Charlotte’s Web, even at a fairly cheap stock price, I’m not sure I’d be tempted.