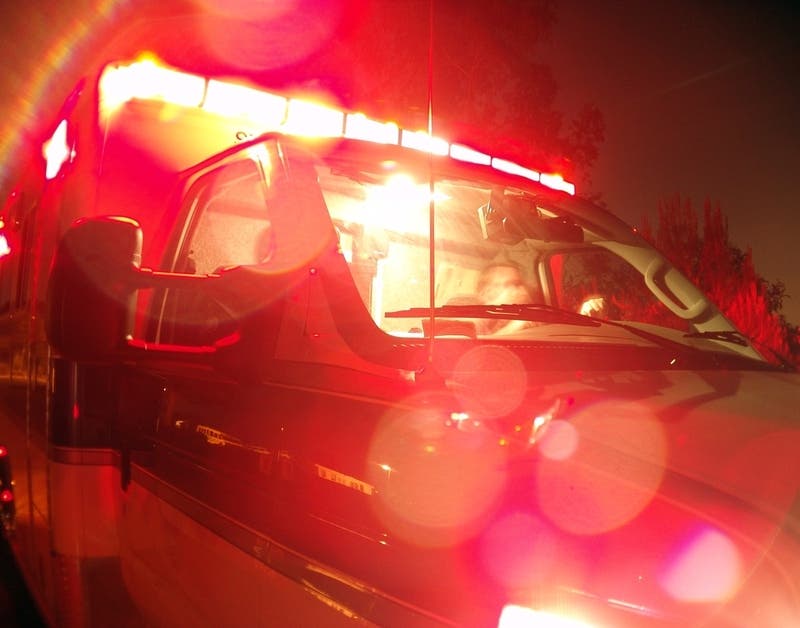 SCARSDALE, NY — A New York City woman was killed Wednesday in a one-car accident on the Hutchinson River Parkway.

The Westchester County Police said the accident happened around 7:15 a.m. on the northbound parkway in Scarsdale.

A vehicle had gone off the road and rolled over in the vicinity of Mamaroneck Road, police said.

The driver, a woman from New York City, was found outside the car. She was apparently ejected from the vehicle when the rollover occurred, according to authorities.

The woman, who was the only occupant of the car, was pronounced dead at the scene, police said.

Her identity is being withheld pending notification to her family.

Police officials said the crash remains under investigation by members of the Accident Investigation/Reconstruction Team. Anyone who witnessed the incident is asked to call the Westchester County Police at 914-864-7701.