Researchers at the University of South Carolina believe the most potent chemical found in marijuana, tetrahydrocannabinol (THC), could be effective in treating some potentially lethal COVID-19 complications, according to a preliminary study published in Frontiers in Pharmacology,

The study, co-published by Prakash Nagarkatti, found that THC in mice could prevent a harmful immune response that causes Acute Respiratory Distress Syndrome (ARDS) called Staphylococcus aureus and its enterotoxin, SEB, and could cause a significant increase in healthy lung bacteria.

The release of SEB into the body in excess could lead to injury to various organs, including the lungs, according to the study.

ARDS is one of the potentially fatal complications of COVID-19, according to another study published in the American Journal of Respiratory and Critical Care Medicine. Patients who develop ARDS while being treated for COVID-19 are often put on ventilators to assist with breathing. 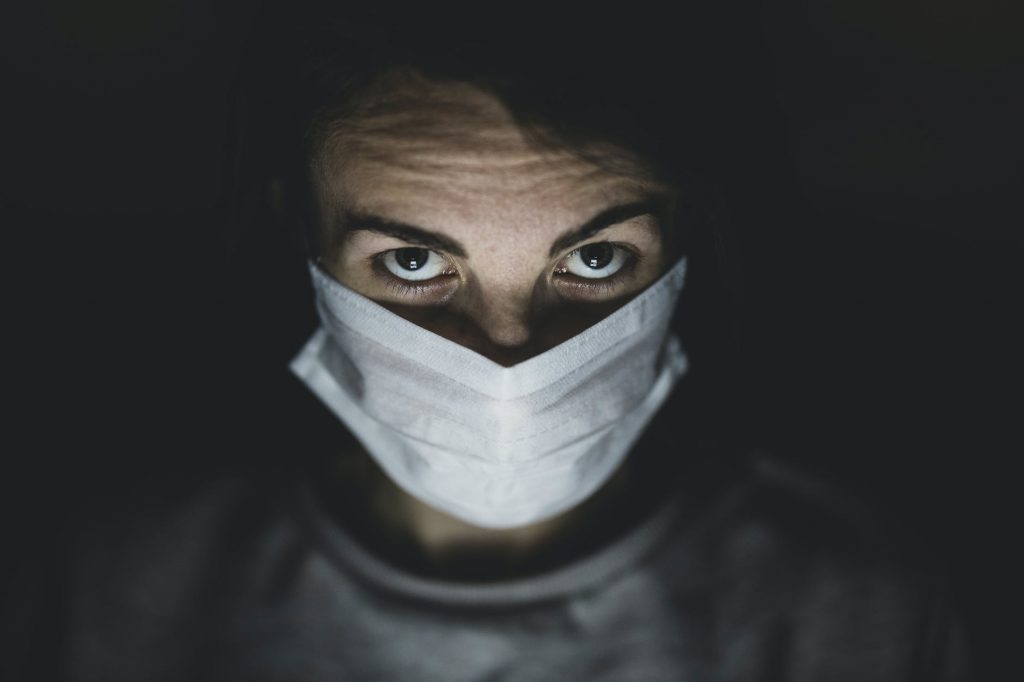 “Whether it occurs at home or at the hospital, ARDS can be fatal. People who survive ARDS and recover from COVID-19 may have lasting pulmonary scarring,” according to Johns Hopkins.

Incidences of ARDS in the United States is 78.9 per 100,000 people a year and the mortality rate is 38.5%, the study said.“The underlying mechanism is your immune system goes haywire and starts destroying your lungs and all your other organs,” Nagarkatti said of ARDS, according to The State.

“It’s like a car where you’re putting on a lot of accelerators, but the brakes aren’t working,” Nagarkatti said.

“Basically what’s going to happen is your car is going to crash because you can’t stop it. And that’s basically what’s happening with ARDS.”In dozens of experiments in three separate studies, including the study published in Frontiers in Pharmacology, 100% of the mice given THC survived, Nagarkatti told The State.

The experiments were so effective, Nagarkatti has recommended health officials begin human trials with THC, he said. Despite the significant positive results seen in lab mice, scientists say it’s not a good idea for people to smoke marijuana if they think they have COVID-19, Nagarkatti told The State.

“I just want to make sure our research is not interpreted as marijuana is good for COVID 19,” Nagarkatti said “If you start using THC early on it might worsen the effect because it suppresses the immune system.

”Marijuana legalization group NORML commended the development as an addition to growing evidence that the chemicals in marijuana may treat illnesses such as COVID 19. But the group advised caution with the early results.

“The data at this point is preliminary at best and the public needs to be vigilant against predatory marketers prematurely hailing certain cannabis or CBD-specific products as supposed COVID treatments or cure-alls,” NORML spokesman Paul Armentano told The State.