The PsyIndex fell 20% to $140.93 last week. With the launch of the Horizons Psychedelic Stock Index ETF (NEO: PSYK), the industry could see increased interest among more mainstream retail and institutional investors that want diversified exposure to the space. 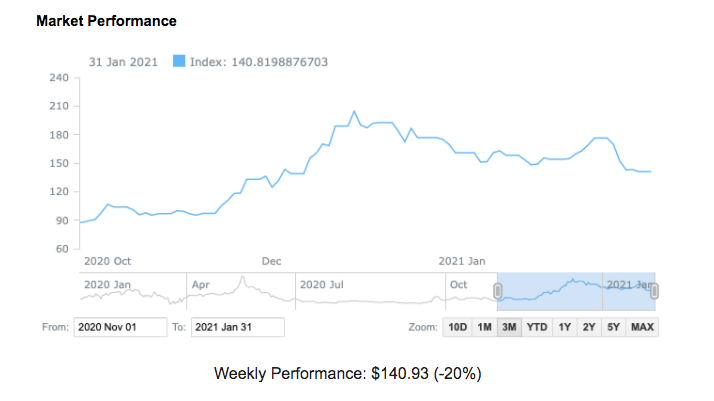 3 Areas Psychedelics Could Address (and How to Invest in Them)

Psychedelics have shown promise in the treatment of many treatment-resistant conditions, ranging from major depressive disorder to fibromyalgia. The therapeutic markets for these conditions could be worth billions of dollars per year, which has drawn the interest of both researchers and investors across North America.

We take a look at three areas where psychedelics could play an important role and how investors can gain exposure to the space, including Tryp Therapeutics Inc. (CSE: TRYP), which is taking an especially unique approach to the market.

Women have played a key—and often underappreciated—role in the industry’s development. While they were intimately involved in counseling sessions, recruitment and other key areas, they were very rarely identified in published work since the 1950s. The psychedelic renaissance has created an opportunity for women to take the reigns in the industry’s rebirth in the 2020s.