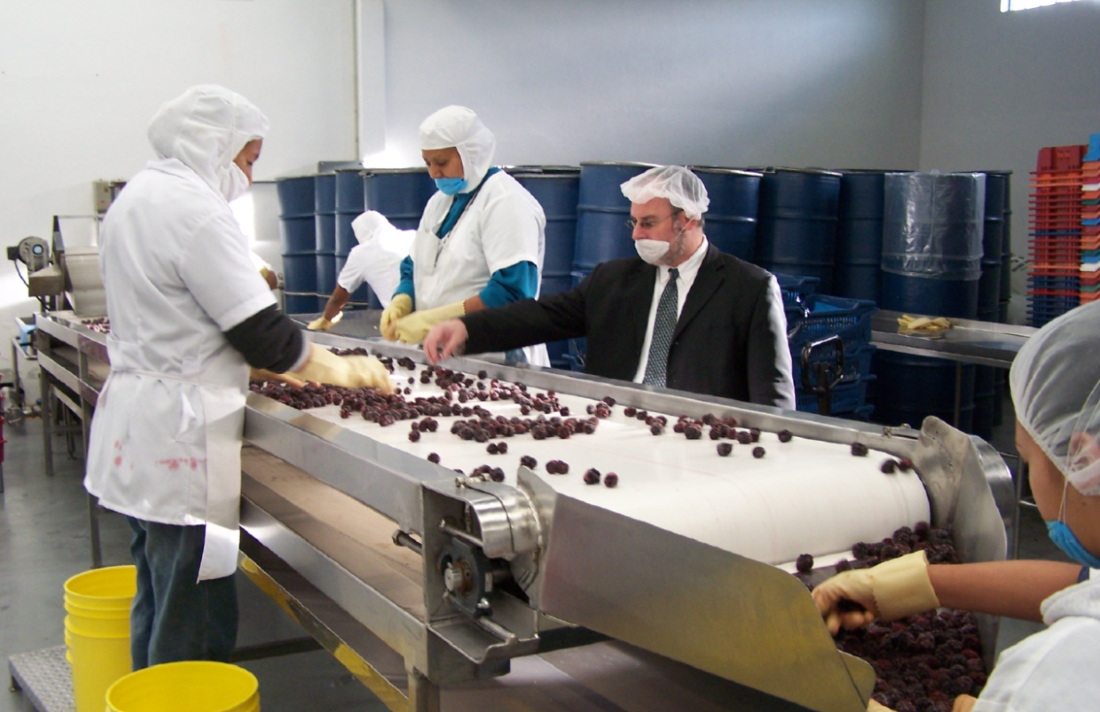 Iwas born and raised in Los Angeles, CA. I was there till I was almost 19, went to Cal State Northridge University, studied philosophy, psychology. Then I decided to take a trip, to leave California and to find myself. I travelled all around Europe, and then, of course, I ended up in Israel, in a rabbinical school, where I did indeed find myself. I stayed there for 19 years. I studied, became a rabbi, got married, started a family.

And then we were recruited to go to Texas to do outreach work —not exactly missionary stuff, because we weren’t trying to convert anyone to Judaism; but rather to enrich the lives and strengthen the connection with people who are already Jewish. I was already involved in kosher certification before, so when I got to San Antonio I became head of the local kosher agency. I got most of my training and experience there, and when I left San Antonio for Houston, I started my own kosher agency.

Which is also when my five-year-old son was diagnosed with brain cancer. We went through all of the mainstream protocol, of surgery, radiation and chemotherapy. For a while, he was on the mend. And then, a year later, he had a relapse. We went through the options – which all seemed to be about choosing between different kinds of chemo. And my son didn’t do well with chemo, at all. Every single possible side effect happened to him. Every single one. During that protocol we were virtually living in ER. It was horrifying.